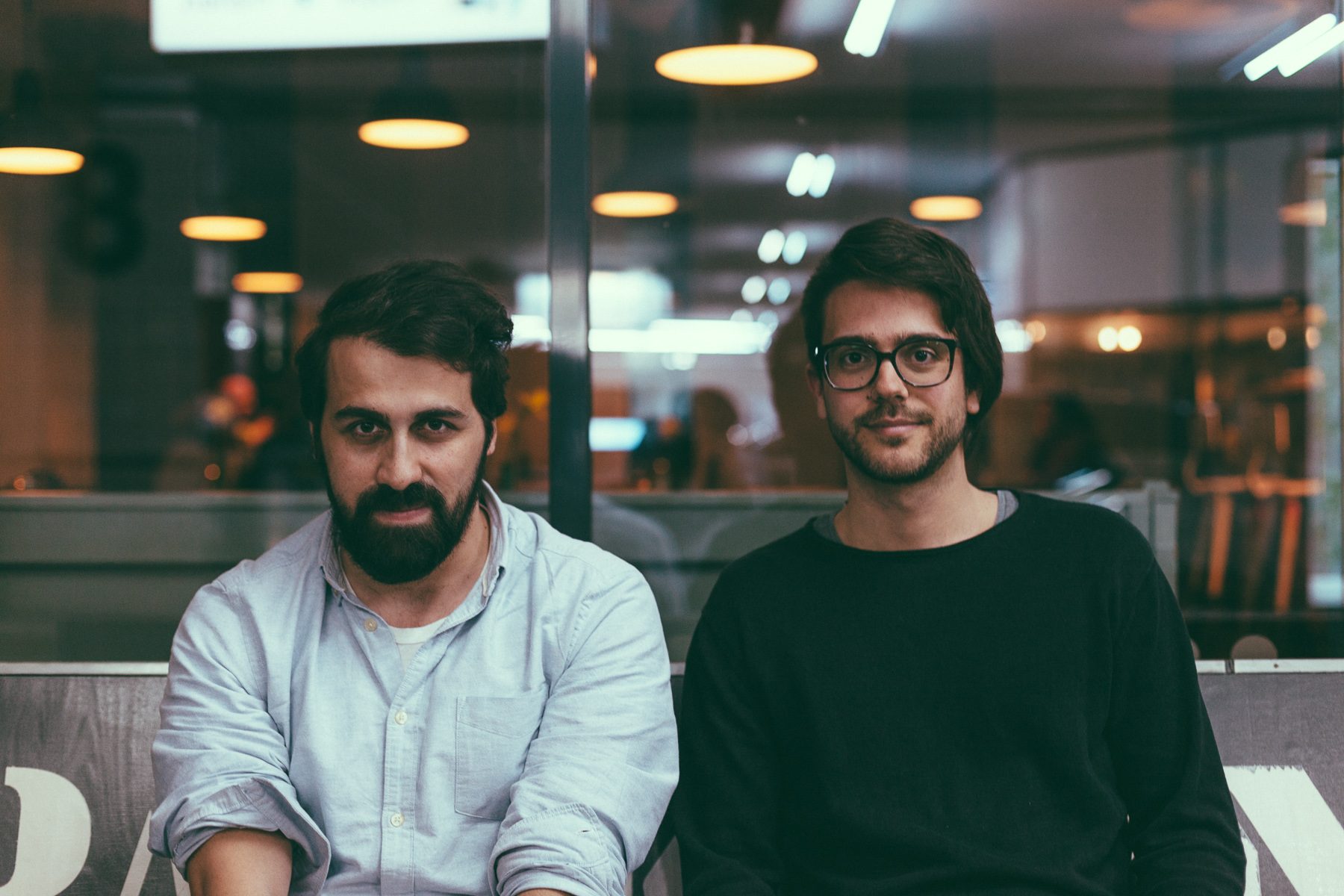 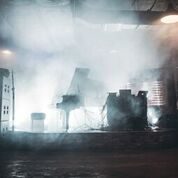 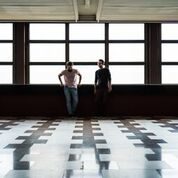 On the leafy cover for their third album, All The Unknown, Grandbrothers invite the spectator to peer through the thick foliage of a hawthorn bush, seemingly powered by a similar sense of curiosity that informed their exploratory new record. Ditching the restrictions of their former setup, with their new record the Turkish-German / Swiss duo took a leap into the dense unknown—and landed on their feet. The album maps out a wide-open soundworld of compositional possibilities for pianist Erol Sarp and producer / electronic engineer Lukas Vogel, who have been putting their modern and unique electronic spin on prepared piano since first forming in 2012. Forgoing the need to play every single note live, this new album sees the pair juxtapose the old and new once again, venturing further into the electronic cosmos armed with a grand piano, self-built computer-controlled mechanics, and a new sense of latitude.

Listen closely and you can hear an old-school hip-hop beat enmeshed in melodic piano, or feel the cold rush of techno fly past at lightning speed. “We wanted to leave the lovely romantic piano music behind,” explains Sarp, whose affinity with dance music has always been an influence on his writing process. Motifs of club music creep subtly into All The Unknown’s impeccably textured palette, which nonetheless uses sounds found exclusively within the piano. These sounds and samples are triggered and collected using mechanics built by Vogel and placed inside the piano, then extracted, processed and shaped beyond their original identity to create alien beeps, beats and tones. Melded these with the organic piano sounds is what fuels Grandbrothers’ creativity.

All The Unknown’s album opener “Howth” begins with the kind of clanging percussive piano figures that have danced across previous Grandbrothers’ terrain, but grows with the intensity of high-octane electronica to cast out allusions of classical romance. The title track unfolds in a similar way, guided by emotive, cascading keys that collide with stuttering digital percussion. Richly sculpted into multiple layers that demonstrate the depth and scope of their new music-making process, standout track “Silver” shines a spotlight on Sarp’s sophisticated piano playing.

Elsewhere, “The Goat Paradox” pauses for reflection to crib from the minimalist school with its hypnotic arpeggio rapids, and “Auberge” takes a deliberately soothing trip through a kosmische-dipped universe. “We had some fragments of ideas that we wanted to try and put together,” explains Sarp. “But it was one of those magical moments in the evening when we had talked too much and decided to stop talking and just play and see what comes out of it.”

These tracks help to encapsulate the mood of the record, which moves fluidly from bright and serene to moon-lit and melancholic, while being driven by electronic beats and sounds that encourage movement. “Although the music is yearning and at times highly energetic, and the hard beats are pushing you orward, we still want every song to hold a bit of hope at the end. Something with a positive ending,” says Sarp. “Despite all the anxiety and fear that we experience all day, living in a very uncertain and to be honest kind of messed-up world, there still is the urge to progress and overcome all those things that make you tremble,” offer the band.

“Organism” embodies this feeling of euphoria. The ravey anthem began in a novel way for the duo; with a beat on the drum machine that morphed into a living breathing thing. “Despite trying a new approach by initially writing it away from the piano, in the end it was one of the rare tracks on the album we made the old way; improvising, developing pieces from jamming. We wrote the track in one day; it’s rough and simple and has a lot of energy, I can’t wait to play it live. That’s why I like it,” says Vogel.

Sarp and Vogel met nearly a decade ago while studying audio and video engineering in Düsseldorf. Conceiving a project that would draw on Sarp’s piano skills while also providing a piano part for Vogel through bespoke programming and mechanical apparatus, Grandbrothers was formed. The duo became known for their ‘four-handed’ approach, merging emotion and a melodic sensibility with smart engineering. Equally suited to concert performances and stand-up gig venues, the duo began touring extensively across Europe, selling out clubs and philharmonic halls alike.

Grandbrothers brought their vision to life with debut album Dilation in 2015, followed by the majestic Open; a swirling fusion of electronica and classical piano, which was released on City Slang in 2017. These days, with the pair no longer both residing in Düsseldorf, they have forged a new remote working relationship that involves a lot of back and forth and more time spent on developing ideas and producing. This new album documents that process.

“The main difference compared to the last two albums, is that we set ourselves a rule that everything needed to be created on the instrument in that moment” explains Vogel. “But now that this rule is gone, we’ve started to produce or record things on the computer which means we can stack up more layers. We would like to see how much further we can take things in this electronic direction.” On the hip-hop- flavoured “Mourning Express”, the pair used a tape recorder to create vintage sounds. “It sounds like a sampled beat, but it’s still from the piano. We were not only experimenting with the sounds out of the piano but also with the whole overall sound,” explains Sarp.

Sarp continues. “Previously, it has always just been me sitting at the piano playing, but now we have three or four piano parts together, which I wouldn’t be able to play at once as it’s too many notes; it just wouldn’t be possible as I only have ten fingers. This new method has opened up worlds and given so many more opportunities to write music.”