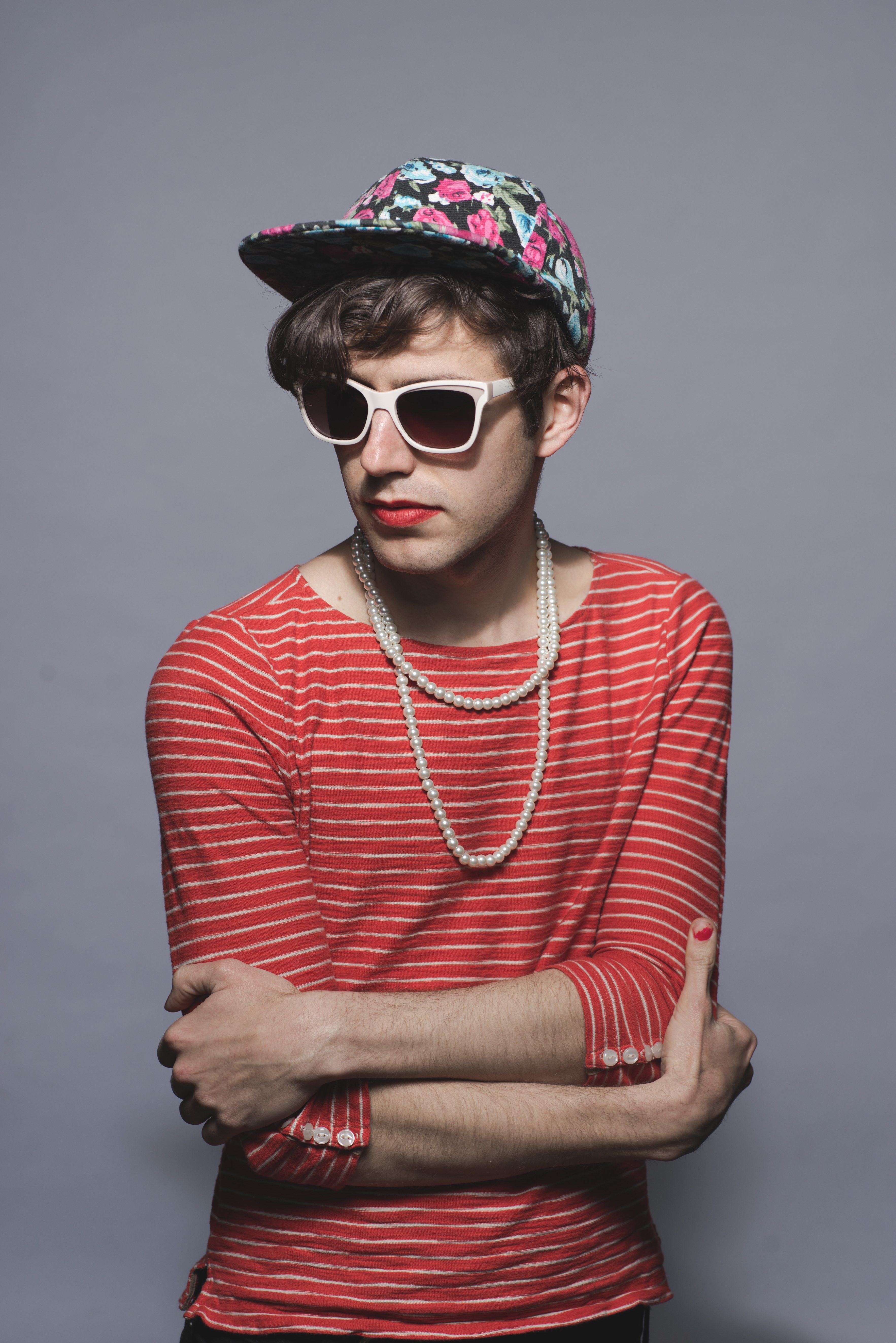 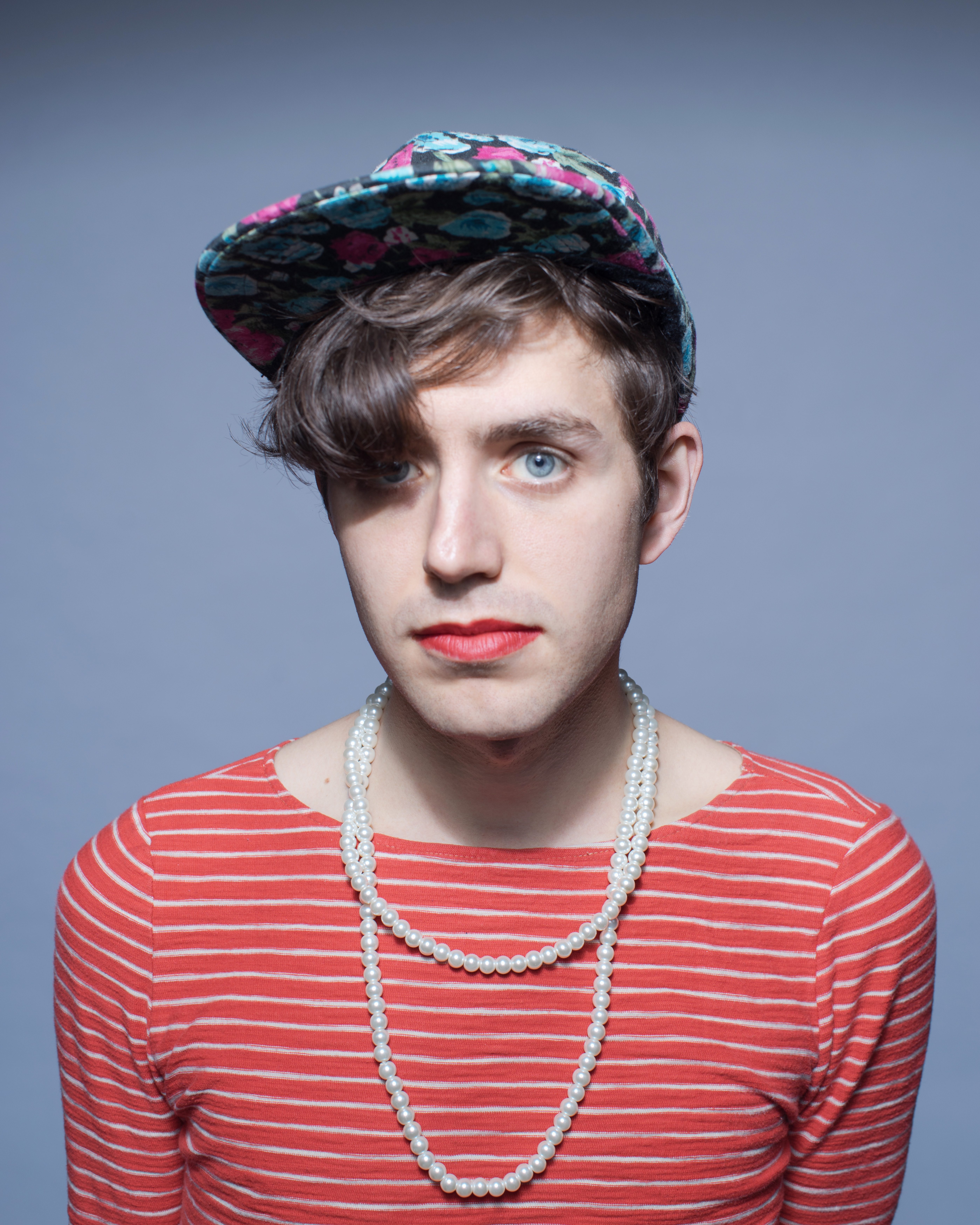 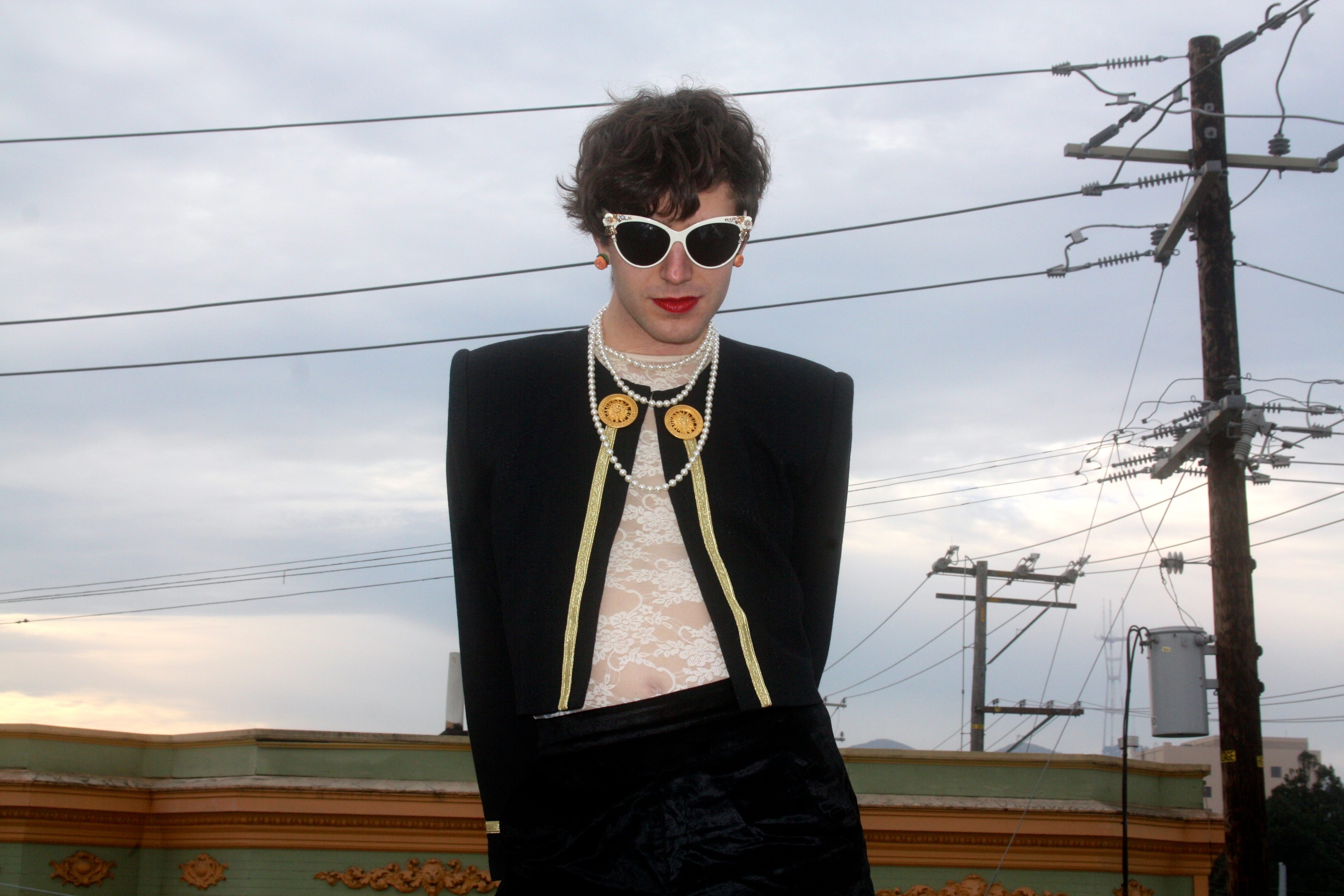 Transangelic Exodus is a new landmark for the American singer-songwriter: “Not a concept record, but almost a novel, or a cluster of stories on a theme, a combination of fiction and a half-true memoir,” according to its author. “A personal companion for a paranoid road trip. A queer outlaw saga.”

The music is as much of an intense, dramatic event, full of brilliant hooks, with an equally evolved approach to recorded sound to match Furman’s narrative vision. In honour of this shift, his backing band has been newly christened: The Boy-Friends are dead, long live The Visions. In other words, the man who embodies the title of his last album ‘Perpetual Motion People’ is still on the move… Or, in the vernacular of the new album, on the run.

After ‘Perpetual Motion People’ was released in July 2015, Furman moved back from California (Oakland) to his home town of Chicago. But after a year, he returned to the west coast (Berkeley this time). “I just seem to keep moving,” he sighs. Still, Transangelic Exodus was mostly recorded – as all Furman’s records have been since 2011 – at his bandmate (saxophonist/producer) Tim Sandusky’s Ballistico Studios in Chicago, and with the other Visions – Jorgen Jorgensen (bass, and on this album, cello), Ben Joseph (keyboards, guitar) and Sam Durkes (drums/percussion).

“My previous records were original in their own way, but got classified as an off-kilter version of a retro band, and I wanted something that sounded more original,” he explains. “So we took time off touring, and made sure we took time with every song. I demoed with different band members, and then combined different demos – some parts even made the final album. So, the sound is more chopped up, edited, affected, rearranged.”

Checking Furman’s successive album covers will show his personal journey, coming out as queer and gender-fluid, which the jagged, agitated ‘Maraschino-Red Dress $8.99 at Goodwill’ meets head on, namely “the painful experience of being a closeted gender-non-conforming person. Having ‘trans’ in the album title has a lot to do with being queer, like [album finale] ‘I Lost My Innocence’ [“…to a boy named Vincent”). That early experience marks the narrator for life. From a young age, because of issues surrounding gender and sexuality, I felt fated to have an outsider perspective. It radicalises you.”

Part of Furman’s motivation is the, “fear of fascist takeover,” expressed in the video to ‘Driving Down To L.A.’ (filmed in Virginia, and uncannily storyboarded before the state’s infamous Charlottesville “Unite The Right” rally), as Ezra and his angel are pursued by modern-day Nazis. “At school, we learned all about the Holocaust, and were invited to imagine what would happen if the Nazis invaded again. As white supremacy has become more explicitly institutionalised in the US, my childhood nightmares have started to show up in songs.”

Crossing between love, gender, sexuality and religion, and singing in solidarity with the innocent, persecuted, oppressed and threatened, Ezra Furman has soundtracked the current fear and loathing across America like no other, while pushing ahead with his own agenda, always on the move.

Transangelic Exodus will be released 9th February on Bella Union.