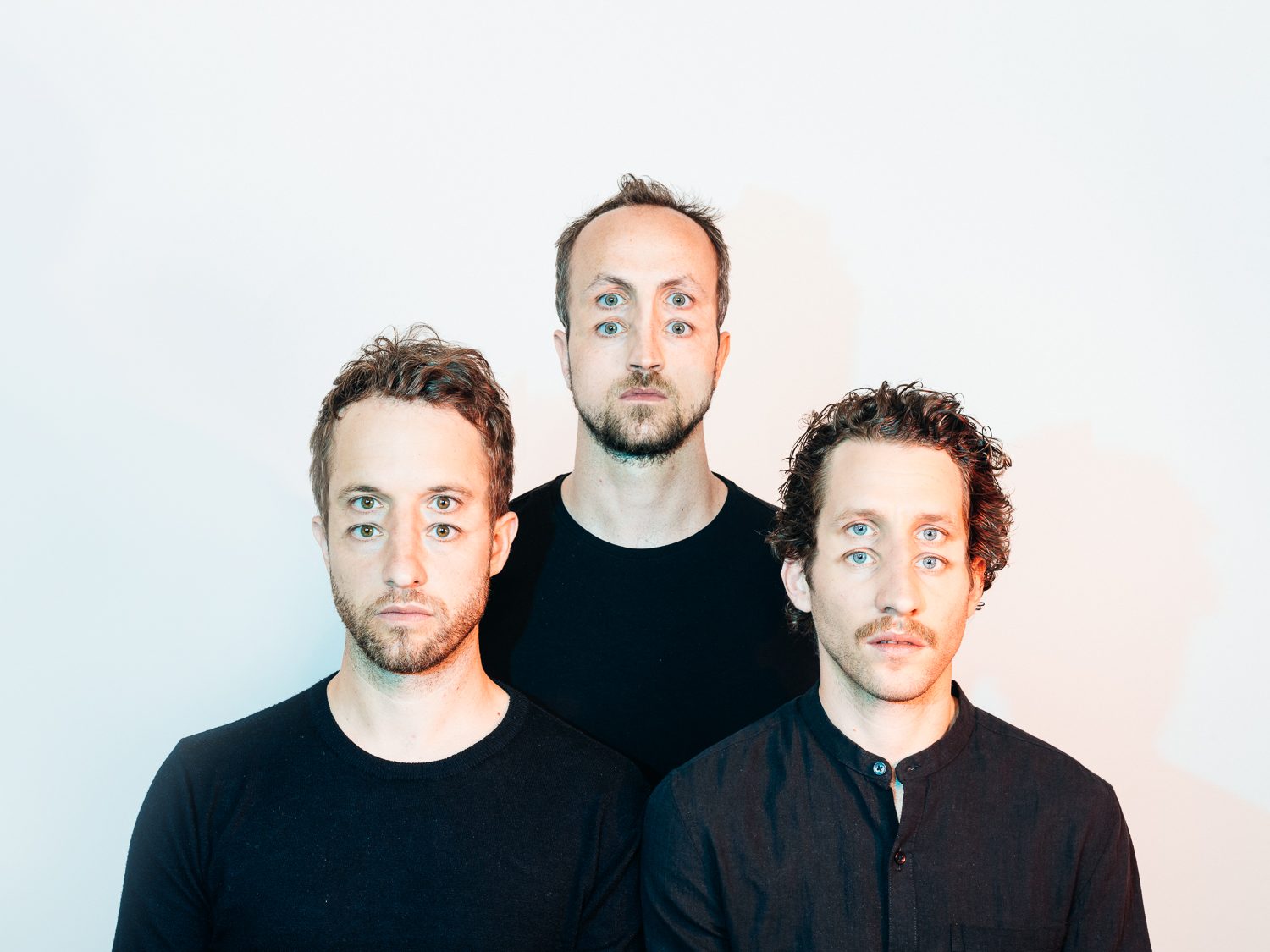 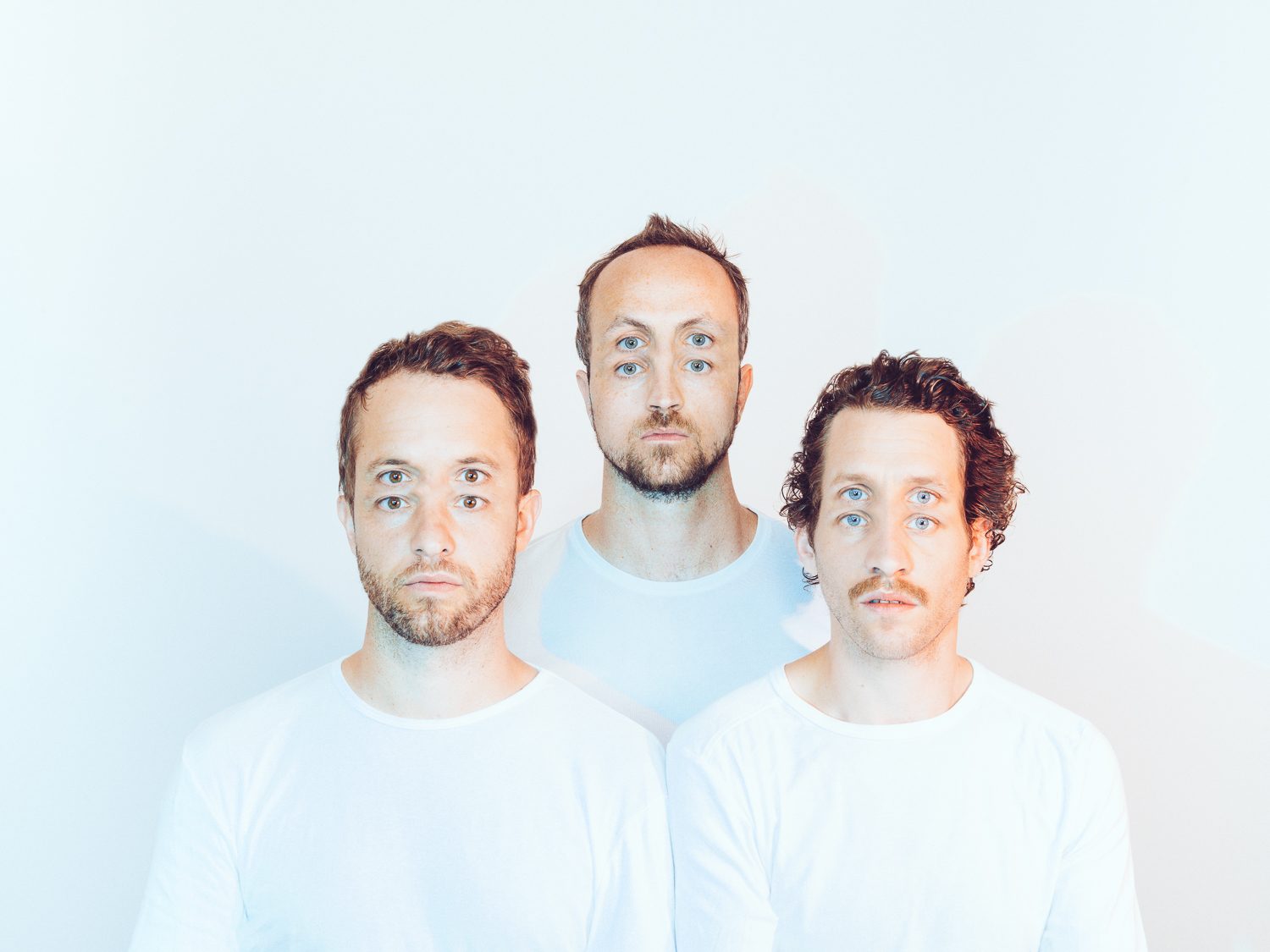 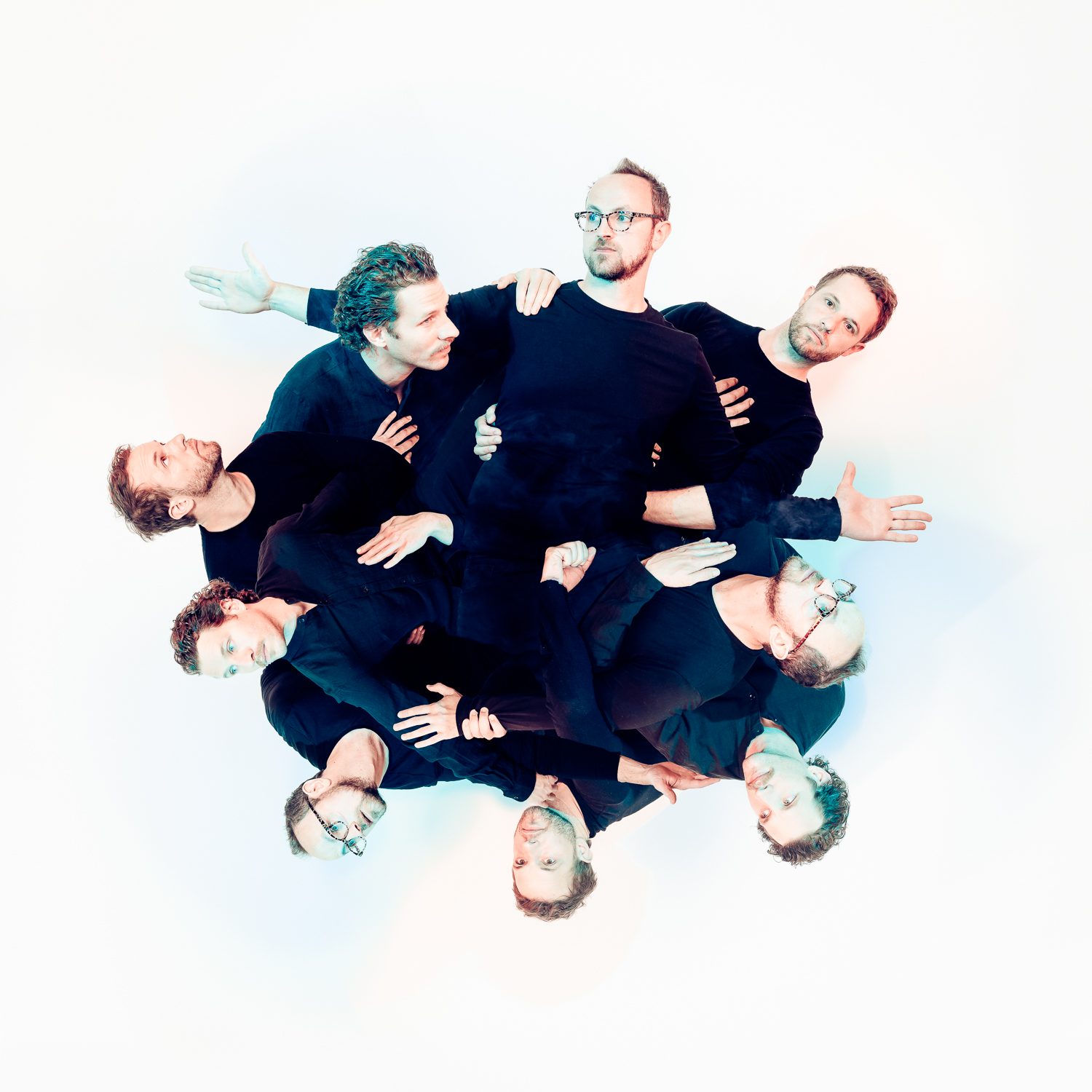 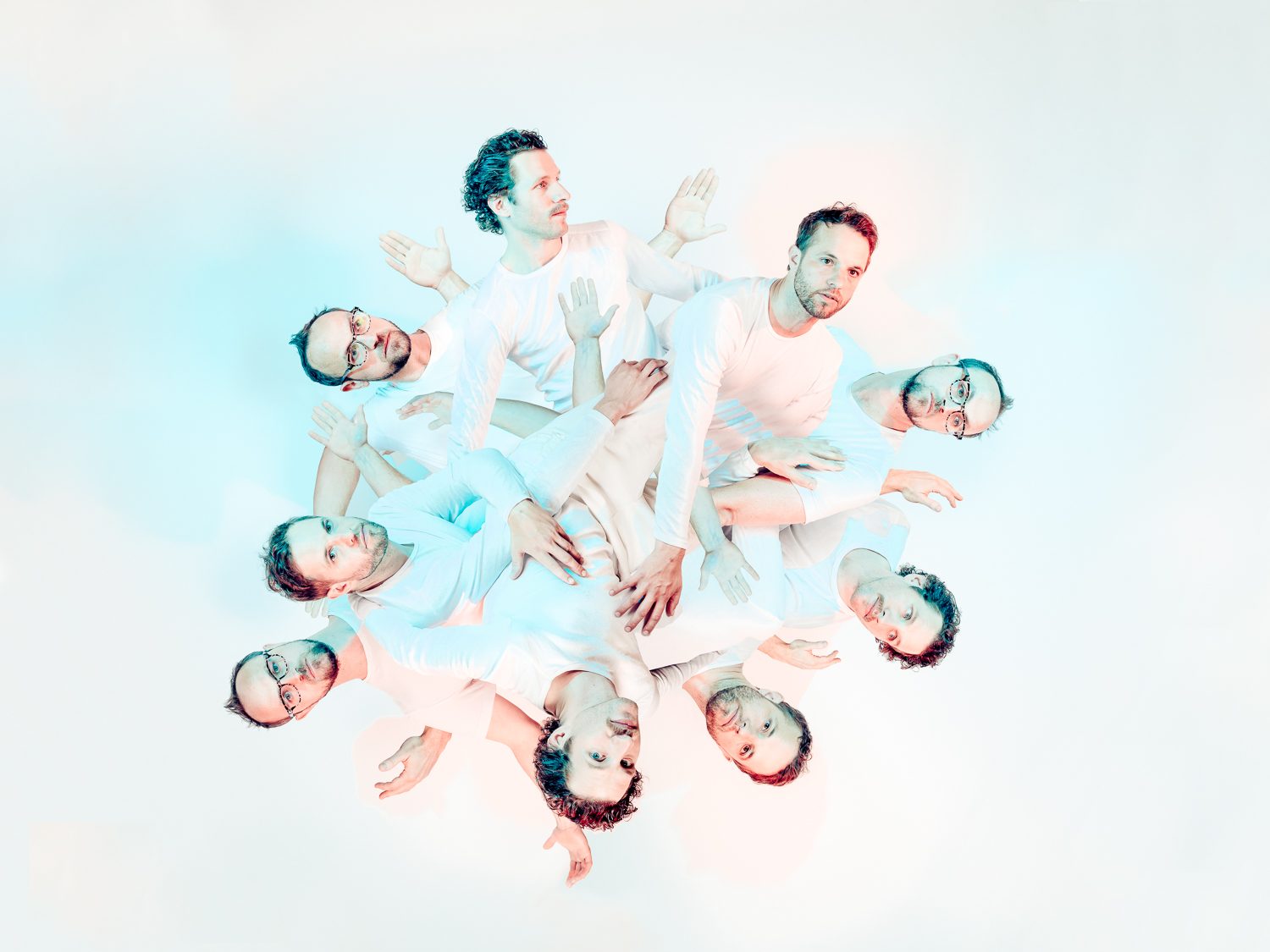 A trio of guitar, bass and drums, Elektro Guzzi overcome the boundary between analogue versus digital, performing techno live with the drive of a machine and the sonic detail of an instrument – without any computers or loopers.

For their upcoming album Polybrass, Elektro Guzzi have drastically expanded their sonic repertoire: both in the studio and on stage, they are joined by an ensemble of three trombonists, opening up a whole new realm of possibilities. With Hilary Jeffrey, Daniel Riegler and Martin Ptak, the band are joined by three brass heavyweights, each of them well renowned for both their solo ventures as well as projects such as The Kilimanjaro Darkjazz Ensemble, Sand and Zeitkratzer.

By treating the three trombones not simply as a set of extra instruments but rather as one coherent body of sound on its own, Elektro Guzzi dissociate the brass instruments from their conventional use and repurpose them into something completely different: a modular synthesizer, with each trombone representing one oscillator.

In doing so, Elektro Guzzi add new layers of depth to their music, emphasizing a more cinematic side of their music: like the soundtrack for a movie, Polybrass is bigger, darker, more dramatic, more intimate. Warm and fuzzy textures float weightlessly above fragile soundscapes and complex sonic fragments. At the same time, the band’s signature sound runs distinctly through the entire album: solid percussive grooves, stripped down to the absolute minimum it takes to make your body move. Hypnotic repetition, building tension and suspense up to a point where the energy of the music gets so intense you feel like you can physically touch it with your hands, interlaced with organic patterns of sound, constantly changing and evolving, pulsating and oscillating.

Polybrass will be released on Denovali Records on October 26th, 2018.